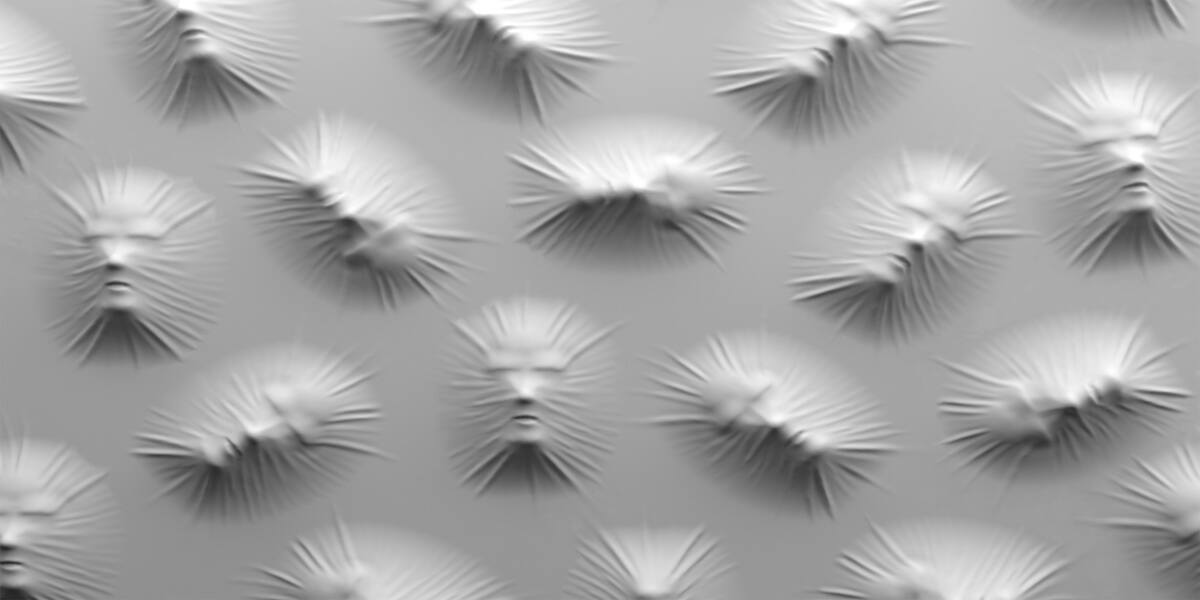 Earlier this year I had a discussion with my fellow team members about a specific statement in a presentation we will be giving to a prospect of ours. The statement was:

Use Teradata Vantage to automate data reconciliation into a single source of truth.

Never mind Teradata Vantage having tons of other capabilities, but let’s just focus on this statement, because it gave me goosebumps all over. Why? Because the statement is awfully old-fashioned. Please let me explain why I am convinced that in the data landscapes of today's middle to large enterprises creating a SSOT is impossible.

For this we need to go back to the definition of Single Source Of Truth (SSOT) which I copied from Wikipedia:

I always learned that:

The non-volatile part of this definition is specifically SSOT-orientated, meaning that the data elements in the data warehouse referenced only one "source of truth" location, making sure that every data element is mastered (or edited) in only one place.

For all the data in the data warehouse to become information, the context was created in the ETL, ELT or ELTL code. The business rules were built into the code.

In the Business Intelligence and Data Warehousing era (late 90’s to beginning 10’s), we started to realize that this non-volatile part -- and even the integrated part -- of Kimball’s definition of the data warehouse was very hard to uphold because of the proliferation of data. We simply could not keep up with putting more and more context in our ETL or ELT code. We suddenly had multiple datapoints to seed datapoints in our data warehouse. We were not able to integrate all data from our operational applications anymore. We needed metadata stores or intelligent business rule engines to manage our context in. This is where we lost the SSOT paradigm in data warehousing. We could still hang on to it, but it was a struggle.

In today’s era of Analytics (beginning 10’s till now), in the distributed data landscapes of medium to large sized companies -- with data lakes, data warehouses, data hubs, metadata stores, master data repositories, data lake houses(?) and whatever other repository or data store you can think of -- it is impossible to create the SSOT. Simply because it is impossible to manage all context. Here the context is hidden in a myriad of etl/elt interfaces using patterns like p2p, hub-spoke, esb, etc. and data delivery agreement documents. The SSOT paradigm has died.

Besides SSOT there is another paradigm in data warehousing which is the Single Version of The Truth (SVOT):

To me this is Data Management Utopia. It means that the whole organization needs to have the highest level of data management maturity. All datapoints within an organization are defined and agreed upon, have an owner, are governed and have their metadata set and agreed upon. I have yet to see an enterprise this mature.

I started my career as a Cobol programmer on the IBM MVS operating system using the IMS-DB/DC database management system. After using dBase II/III/III+ and Foxpro I got introduced to the Oracle 6.1.7 RDBMS in 1994.

From that moment, I got more and more involved in Executive Information Systems, data warehousing and Business Intelligence. I have evolved from developer and analyst in several projects, to technical architect at Oracle into a enterprise data and BI architect at one of the largest pension administration firms in the Netherlands. I joined Teradata in January 2017 because I felt I needed a change in my career and I knew that Teradata was where I wanted to be at that moment. I have never regretted the switch. 모든 게시물 보기 Robbert Naastepad