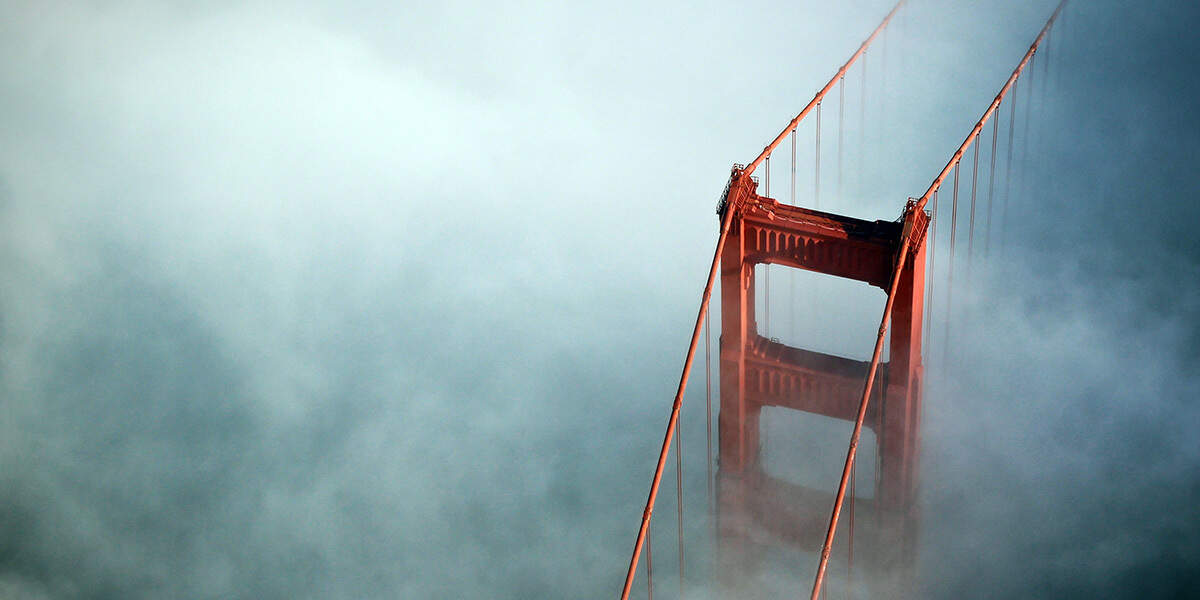 I recently read Snowflake’s Executive Whitepaper, titled Is That Teradata Data Warehouse Really Worth $10 Million, FOUR TRUTHS TO BECOMING A CLOUD-BASED, DATA DRIVEN ENTERPRISE. Papers like this are the reason why people don’t trust most software companies.

“This migration guide provides an in-depth explanation about why $100 worth of Snowflake cloud data warehouse resources can deliver the same data warehousing resources as a $10 million Teradata data warehouse solution.” Snowflake went on to say, “that’s a 100,000 percent cost reduction.” You probably think I made that up. Check for yourself and see if it’s still there.

Snowflake goes on to say that, “to get 1,000 concurrent queries on Teradata it will cost you $10M upfront.” They say they’ll provide an “in-depth explanation”, but there are no details included. What was the configuration? Where is the benchmark?

It’s hard to even know where to start. Fortunately, we can check the facts.

Let’s look at some price points. Companies can use Teradata’s Developer license on AWS or Azure—including software, compute, and storage infrastructure—with zero commitment for under $1 dollar per hour. Organizations can use Teradata’s Enterprise software running on AWS with our IntelliCloud as-a-service solution—which includes software, infrastructure, services, and support—for less than $10 per hour. Yes, this is the same powerful software that runs the world’s highest-performing analytics systems. Teradata even has subscription-based licensing for on-premises systems, so the days of huge upfront investments are long gone. Sorry, Snowflake. You are either misinformed about Teradata or purposely misleading people.

I’m surprised Snowflake was bold enough to include the word “truth” in the title of this Executive Whitepaper. I know Snowflake is under tremendous pressure to validate their high valuation with real revenue and profits, but their false and misleading marketing needs to be called out. If they continue down this path, they’ll become known as SnowFake.

At Teradata, we feel honesty and integrity are foundational for establishing customer and industry trust. We are honored to have been awarded the Ethisphere Institute Award for World’s Most Ethical Companies for nine years https://www.teradata.com/About-Us/Awards.

Ed White is a visionary executive in Analytics and Cloud with 20+ years experience helping companies drive value from information technology.  As Vice President of Teradata Portfolio Marketing, Ed manages a team responsible for the global marketing of Teradata’s core products including Teradata Vantage, Artificial Intelligence, IntelliCloud, and IntelliFlex.  Ed has held a number of strategic management positions at Teradata over the past 20 years including General Manager of Teradata Cloud and General Manager of Teradata Appliances, along with sales management roles. Ed received his MBA from San Diego State University and resides in Carlsbad, California with his wife, three teenagers, and two dogs.