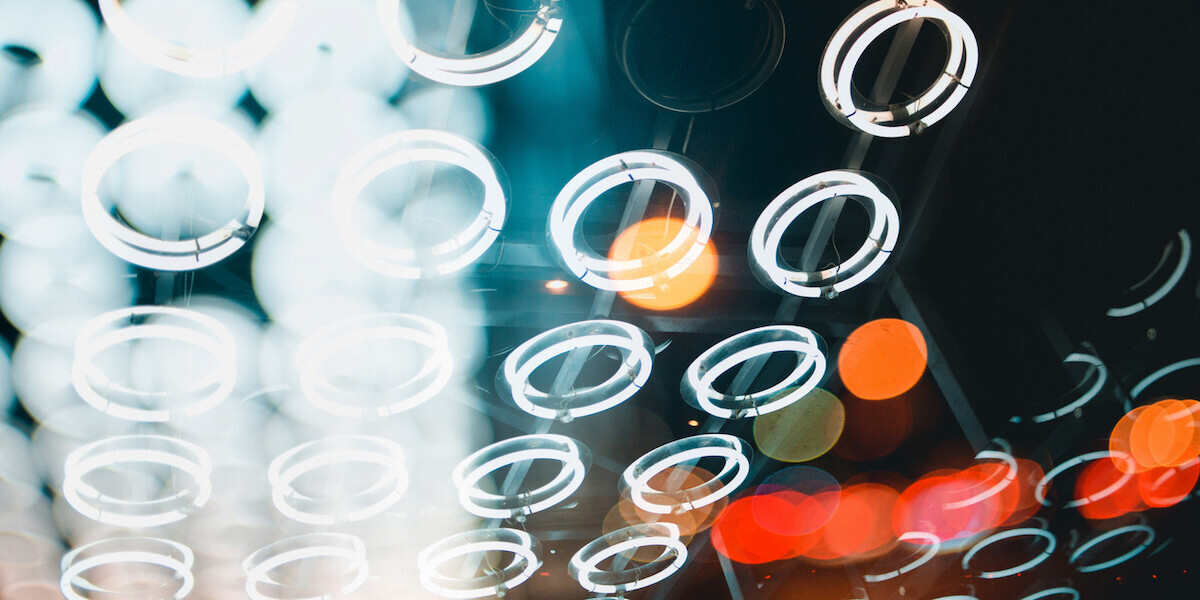 Leading up to the workshop, we analyzed several EEG scans and conducted preliminary results comparing anonymized brain measurements of various populations, including:

We spent some time looking at EEG results from various high performers in different domains. In particular, Figure 2 shows NFL athletes demonstrated a lower physical reaction time to novel stimuli, while other high performers in post-combat military or athletes in high-flow sports (e.g. soccer, basketball) showed higher P300 delays than athletes in the NFL. P300 is a measure of brain response speed and attentional resources; an increase in P300 delay may signal changes in cognitive function.

Figure 3 - P300 Delay vs Theta/Beta for Teradata Executives
During the second half of the roundtable, we focused on the “Digital Twin” concept. The “Digital Twin," illustrated in Figure 4, is a digital replica of a living or non-living physical entity where, by bridging the physical and the virtual world, data is transmitted seamlessly. This “Digital Twin” concept allows the virtual entity to exist simultaneously with the physical entity. Using the wide array of multi-modal sensors available today, we can create a digital twin of an athlete by combining physical performance data (e.g., video and wearable sensors), brain & mental health data (e.g., EEG, social media) and general wellness (e.g., injury logs, electronic medical records EMRs).

Figure 4 - The Digital Twin is an essential concept for harnessing EEG sensors
Computational AI models could then be trained to predict the interactions of different factors and the effects of various interventions (e.g., time off, brain training, dietary supplements). These predictions would then inform the selection of the best set of actions to improve the athlete’s performance and reduce risk. In a sports or even a corporate wellness program, this could be used to prevent burn-out and monitor the time course of recovery after mild traumatic brain injuries (mTBIs) caused by concussions or other adverse events. Creating such a digital twin would require measuring an athlete’s brain baselines and repeating these measurements across his or her career.

Figure 5 - By applying Pervasive Data Intelligence to the Player Digital Twin, we can improve Player Performance & Player Wellness
The discussion also highlighted an interesting analog to these professional sports concepts, namely e-gaming. Since e-gaming relies heavily on players' mental skills and is often performed in a controlled stationary environment, participants identified e-gaming as one of the areas where players could most benefit from longitudinal brain measurements and discussed practical ways to incorporate these into a player’s regiment.

These are exciting times for the application of AI in fields such as sports, e-sports, sports medicine and mental health. The future of sports, and other high-performance, competitive activities, is unlimited given the precise application of AI for Player Performance & Wellness. By leveraging Pervasive Data Intelligence in Teradata Vantage, seen in Figure 5, new insights using AI are readily available for the next-generation of high performers.
2022 GARTNER REPORT

Based in San Diego, Atif specializes in enabling clients across all major industry verticals, through strategic partnerships, to deliver complex analytical solutions built on machine and deep learning. His teams are trusted advisors to the world’s most innovative companies to develop next-generation capabilities for strategic data-driven outcomes in the areas of artificial intelligence, deep learning & data science.

Atif has more than 18 years in strategic and technology consulting, working with senior executive clients. During this time, he has both written extensively and advised organizations on numerous topics, ranging from improving the digital customer experience to multi-national data analytics programs for smarter cities, cyber network defense for critical infrastructure protection, financial crime analytics for tracking illicit funds flow, and the use of smart data to enable analytic-driven value generation for energy & natural resource operational efficiencies.