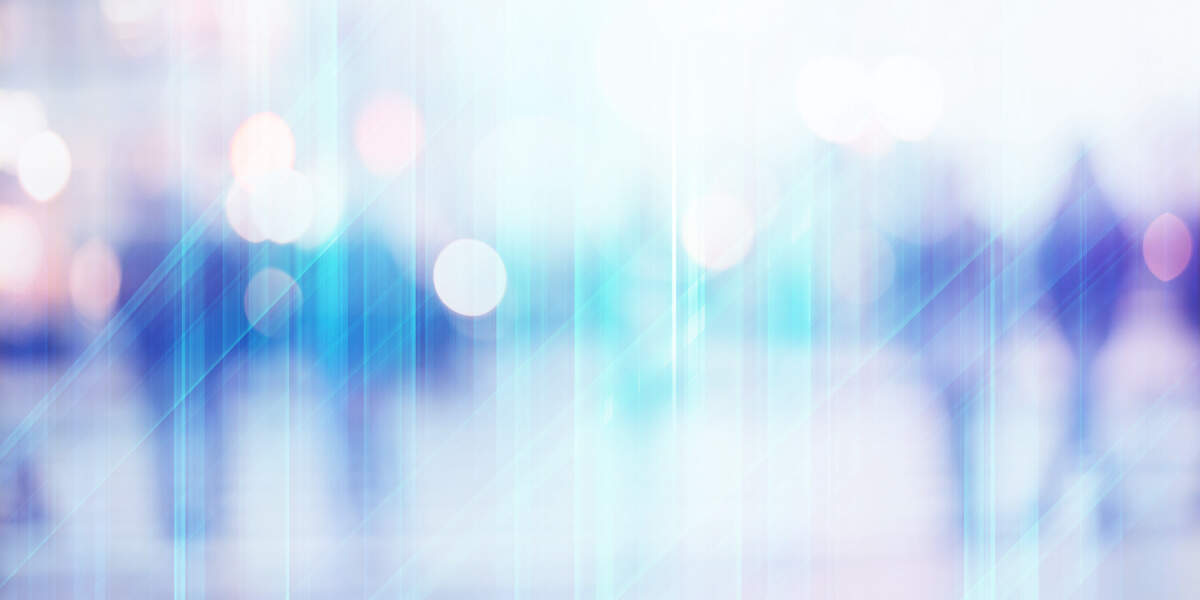 Looking back on my career there are two factors that were major influences.

First, my dad was a self-described “database guy” he worked at Epsilon Data Management, and I would delight in his stories of solving impossible customer problems with large IBM systems and how technology would save the day (or sometimes the systems crash). When the first Macintosh SE came out, my database-guy dad thought we should have a computer at home so my sister and I could learn about computers. I would go on to spend hours on dial-up boards and later the Internet.

Second, I played competitive team sports from an early age. At age 7, the only team sport that I could walk to from our apartment was baseball. After some negotiation with my mom, I was the only girl on the Angels little league baseball team, and I played on the Boston Commons every day after school. Later, I played many sports and eventually played soccer in college. While I was not destined for the women’s world cup, I developed a passion for being in and eventually leading teams and winning.

I’ve always been a bit of a nerd, but I am a commercially minded nerd. I love the possibilities that technology creates to solve some of the most challenging problems we face.  And I’ve always been a team-oriented competitive athlete.

My first job was in a startup where I was promoted to a manager just a few months into the job with no management training. I learned that I had a lot to learn about both technology and leading. My second job a year later, I thought it was crazy that I was now managing MBAs from Harvard and MIT Sloan. I felt I was in way over my head, but my practical, commercially minded approach combined with a focus on team helped us be successful. Our team was creating some of the first websites using technology to solve business problems. We won a few early web awards for our efforts. In the early web days, we had so many challenges: system problems, poor testing practices of this new technology, and incomplete strategy choices. All of these would remind me of my dad’s database stories and I that knew if we learned and improved from these setbacks, it was just part of the process. I was fortunate to have exceptional mentors who coached me, held me accountable, gave me very candid feedback, and challenged me to think differently, accept failure, learn, and then do better.

I later joined SAS where I developed an appreciation for the value of analytics at scale for large enterprises. As I rose through the ranks, I had the opportunity to build out a high performing global team, create large scale programs, and work directly with customers. Customer work especially helped me gain an even deeper insight into what constitutes technology driven business value.

Today, as the Chief Product Officer at Teradata I am fortunate to lead a diverse, wicked smart (as we say in Boston), high performing team. I deeply believe in what we do—Teradata transforms how businesses work and people live through the power of data. Our future is bright.

As part of my reflections during Women’s History Month and on International Women’s Day (March 8), I want to encourage other women to tap into your professional potential. Here are some rules I live by that could help you, too:

Someday I hope and believe “Women in Technology” won’t be a special topic, it will just be how the world is; but today we aren’t there yet although we are making progress.

Hillary Ashton is the Chief Product Officer for Teradata. In this capacity, Hillary leads the global products organization, a diverse team responsible for innovation, product management, engineering and quality, ensuring that our hybrid multi-cloud platform delivers differentiated value to our customers and future customers. Her organization focuses on end-to-end oversight of all technology innovations at Teradata, including defining strategic direction for our hybrid cloud platform portfolio, engineering this strategic direction into high quality products for our customers and delivering a world-class user experience. With a strong grounding in analytics, cloud and leading-edge technologies, Hillary has proven contributions to expanding market share and increasing revenue.

Prior to Teradata, Hillary served as Executive Vice President and General Manager of PTC’s Augmented Reality (AR) business unit. In this role, she was responsible for all operational aspects of the Vuforia SaaS business and its product lines, including executive leadership and vision, strategy, product management, engineering, sales and marketing. Other roles include serving as SVP of Analytics SaaS solutions at Manthan and as Director, Customer Intelligence at SAS. In each of these positions, Hillary has contributed to expanding market share and increasing revenue.

A graduate of Franklin & Marshall College where she earned a Bachelor of Arts (BA) degree in Government, Hillary has been quoted extensively in the press and has spoken at various conferences worldwide. In 2021 and 2019, she was named to the National Diversity Council’s annual list of the Top 50 Most Powerful Women in Technology. She was also named as one of the Top 100 Women Leaders in Technology of 2021 by Women We Admire. Additionally, Hillary serves an independent member of the board of directors of CentralSquare, a leader in public sector technology.